Simone LeClaire(she/her) is a woman filmmaker and a white queer person who has lived her life across vastly different Minnesotan cultures, feeling simultaneously odd and at home in all of them. In her pleasure-based, feminist, and anticapitalist filmmaking practice, Simone is guided by how film might facilitate healing, and how to keep creative processes healthy, truthful, and abundant. Her work most often centers on femme characters and relationships, and is highly curious about internal processes, quiet revelations, and self-reconciliation. Simone also repeatedly draws on imagery of the natural world to create peacefulness with her work. Her films tend to actively integrate both her own autobiography and the impacts of genuine, transformative collaboration, with finished films reflecting the presence of both.

​With editing a central part of her filmmaking practice, Simone is the director/editor of seven narrative shorts, which have received awards and screened at over fifty film festivals
around the country; currently in post-production of her debut feature, Sunflower Man, a documentary about transience, flowers, and a man living with schizo affective disorder; and collaboratively developing her first narrative feature, a heart-centered exploration of Minnesotan landscape, racialized identity, and female friendship. She currently makes her home in Minneapolis. 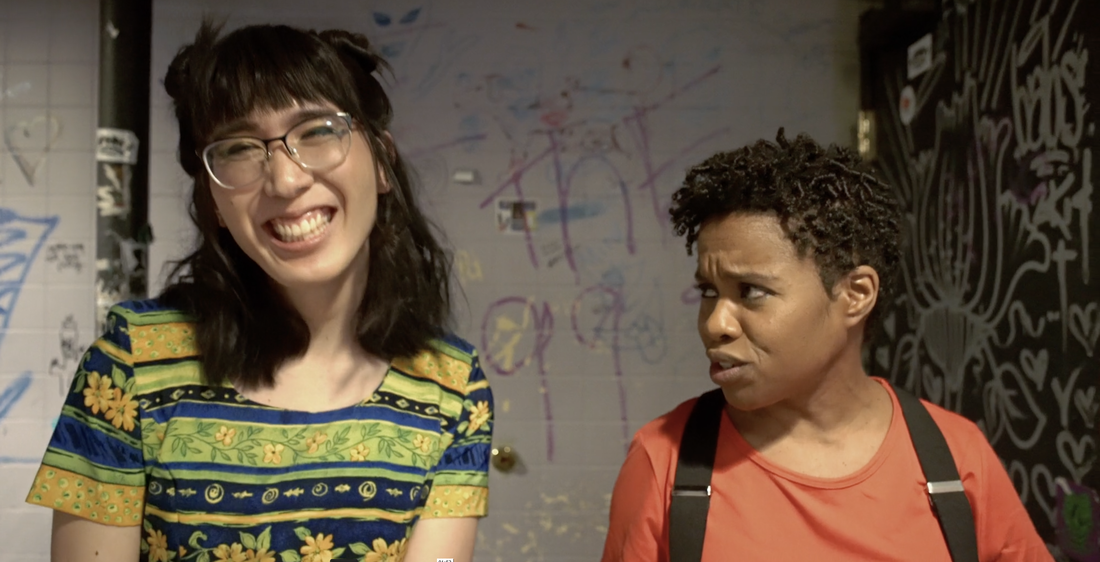 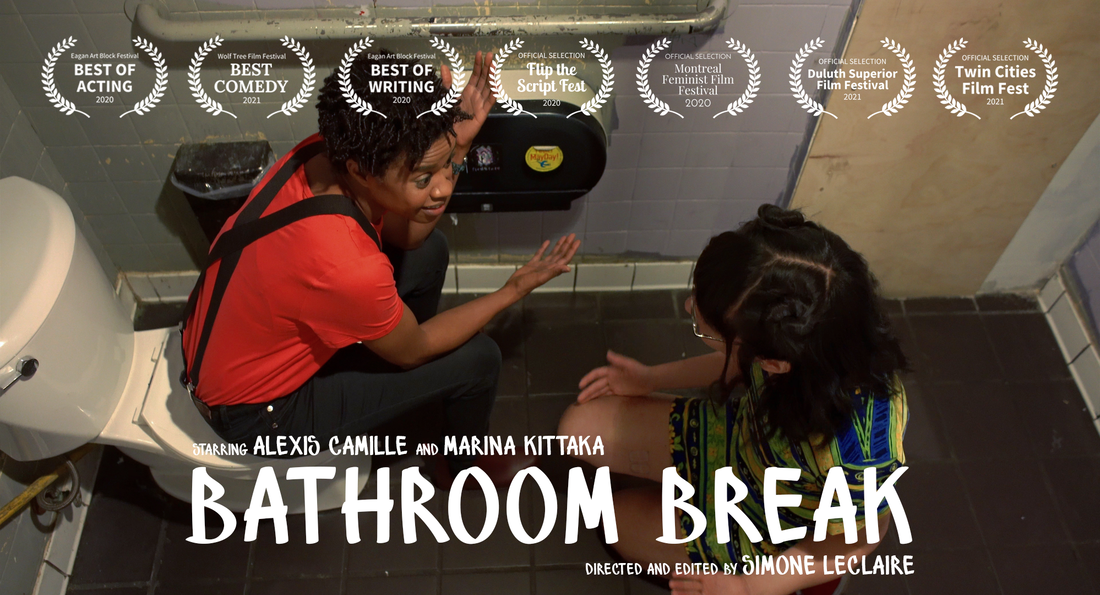 BATHROOM BREAK was a highly collaborative effort with a team of women and femme people. It is a warm comedy celebrating silliness and the intimacy of connecting with strangers in public spaces. We happened to make the film in Feb 2020, just weeks before the global pandemic and ensuing quarantines and increased isolation. It is currently on its (mostly virtual) festival circuit. 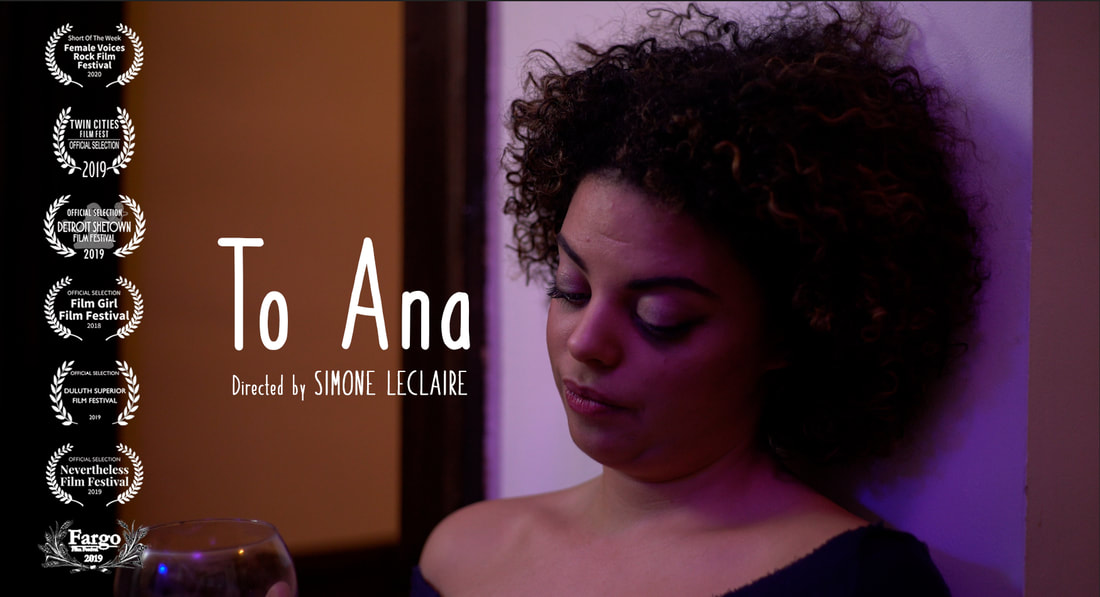 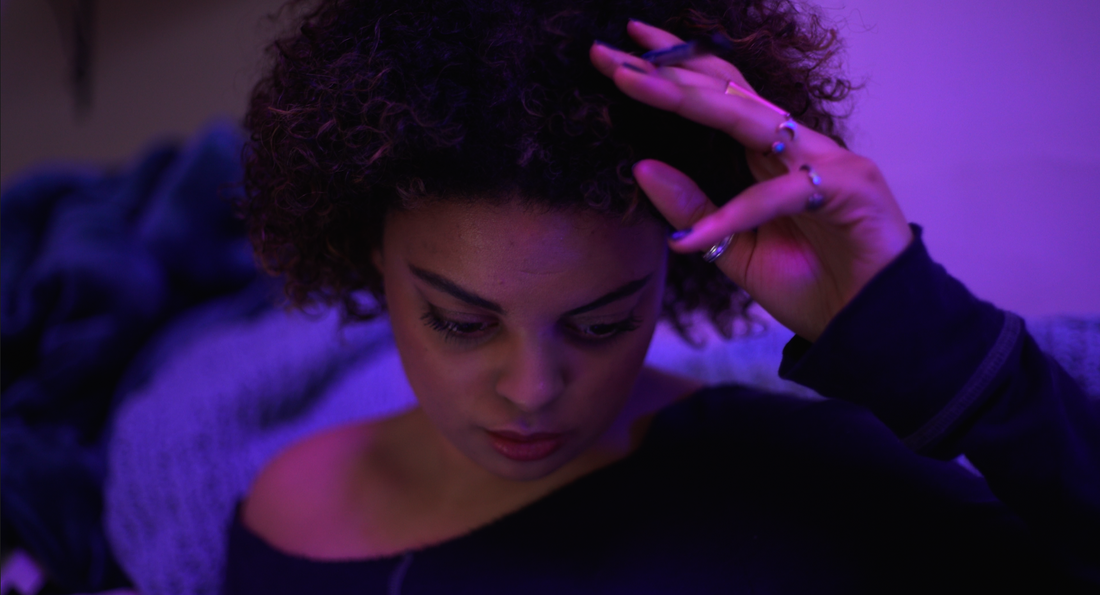 Film Still, To Ana, Directed by Simone LeClaire
​TO ANA (2019)
Ana learns to witness her own value when she discovers a do-it-yourself cure for her ghosted heart.

You can purchase "I Truly Respect and Admire Me" TO ANA Affirmation T-shirts here. (Available in women's and unisex cuts from XS-5XT.) 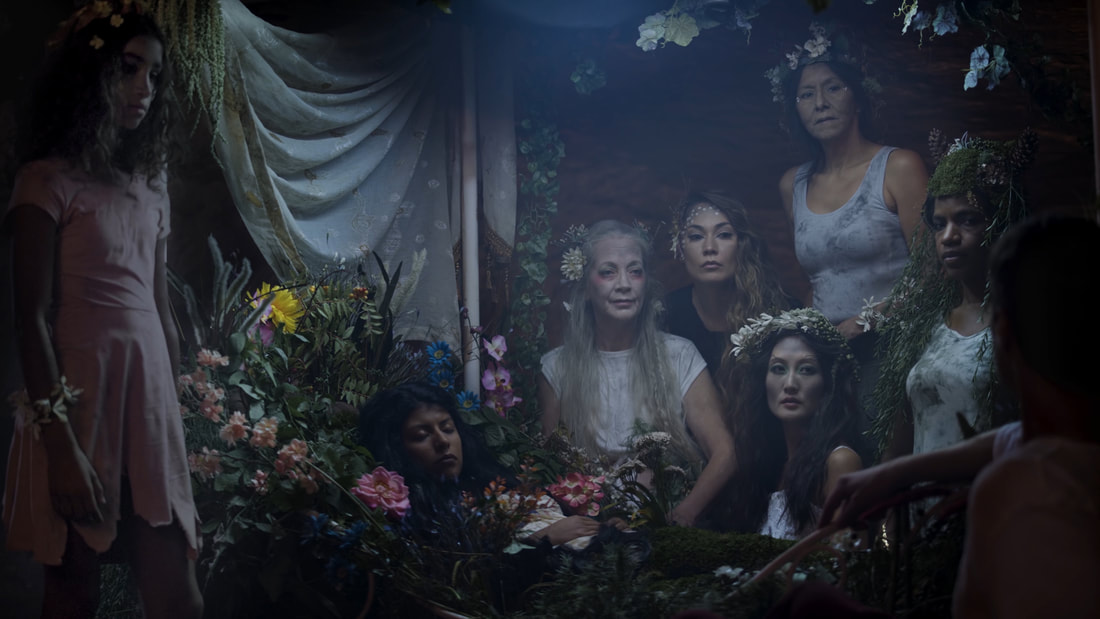 The four films are available to watch online as of September 2019. Subscribe to the DBS YouTube channel and join the ELEMENTAL Fairy Tale Discussion Groupfor discussion prompts and additional resources!

ABOUT THE PROJECT:​​​
An exploration of femininity through four challenging retellings of classic fairy tales. ​ELEMENTAL (2016 - 2019)